The sour relationships that exist between the Australian Political Parties are about money. The current LNP have extreme fear of the Greens, because sensible energy and climate policies will put a stop to their ongoing scams with billionaires and foreign coal and gas corporations. That is why they call the Greens - "Extremists", but seek preferences from the billionaire Clive Palmer's titanic advertising political vehicle, and the right-wing klutz in One Nation.

The ALP get only about half as much donations from Big Fossil Fuels, so they are only about as half afraid of the Greens, and say they would not dare form a coalition agreement with them in conjunction with any number of independents. According to the ribald satire of Juice Media, the LNP expect no real difference from the ALP taking over, for safe-keeping policies for the ongoing big mining scams.

The Mining Union leaderships seem to be happiest taking directions and the pay, or the promise of jobs, pay and conditions, from foreign mining corporations, and the job perks are considerable, if you can actually get one.

The end result is Australia gets a big "F" for fail on its global climate report card. Results in future will depend on economic collapse from withdrawal of oil supply as the global oil empires collapse.

Does anyone still think that the political party in government has anything much to do with economic growth, rather than who gets to run the economic scams?

Neither ideological magic, nor good management, but only cheap energy produces economic growth. It also produces long lasting wastes. This applies to every nation, which like Australia, which depends largely on oil powered transport and agriculture.

". . . economic growth occurred during periods that combined low oil prices with an increasing oil supply. . ." EROI for conventional oil and gas in the USA was roughly 11 in 2007.

There is growing inefficiency and costs of depleting fossil fuel extraction, so renewable energy is going to be the last big bet we have. Nuclear power has proven to be tricky, inflexible and expensive.

The USA & its empire consumes vast amounts of oil. Domestic non-military consumption is over 20% of global production of oil. US Military rate of consumption alone is about one-third of Australia's national total rate. So remember, as the US goes about spreading aggression, death and starvation in the Middle East, directly or by proxy with its Weaponry in Yemen, it is all for its own selfish and desperate attempts at wresting more control over those last disappearing reserves of oil.

Australia wants to help global blood payments for oil to continue just as much, since as our infrastructure dependency and addiction is more than equal to that of the USA. If not matched by a similar military fire power, Australia has a similar heedless lack of attention to future climate change and oil depletion. It is the friendship of addicts in need, looking for their more exploitation to guarantee their next energy fix, and Australian foreign policy, mining lobby and Australian political party systems follow as direct a consequence.

Hence the need to elect non-scam party politicians, using the preference voting system,  and seeing beyond the money-media spin of the too large parties. 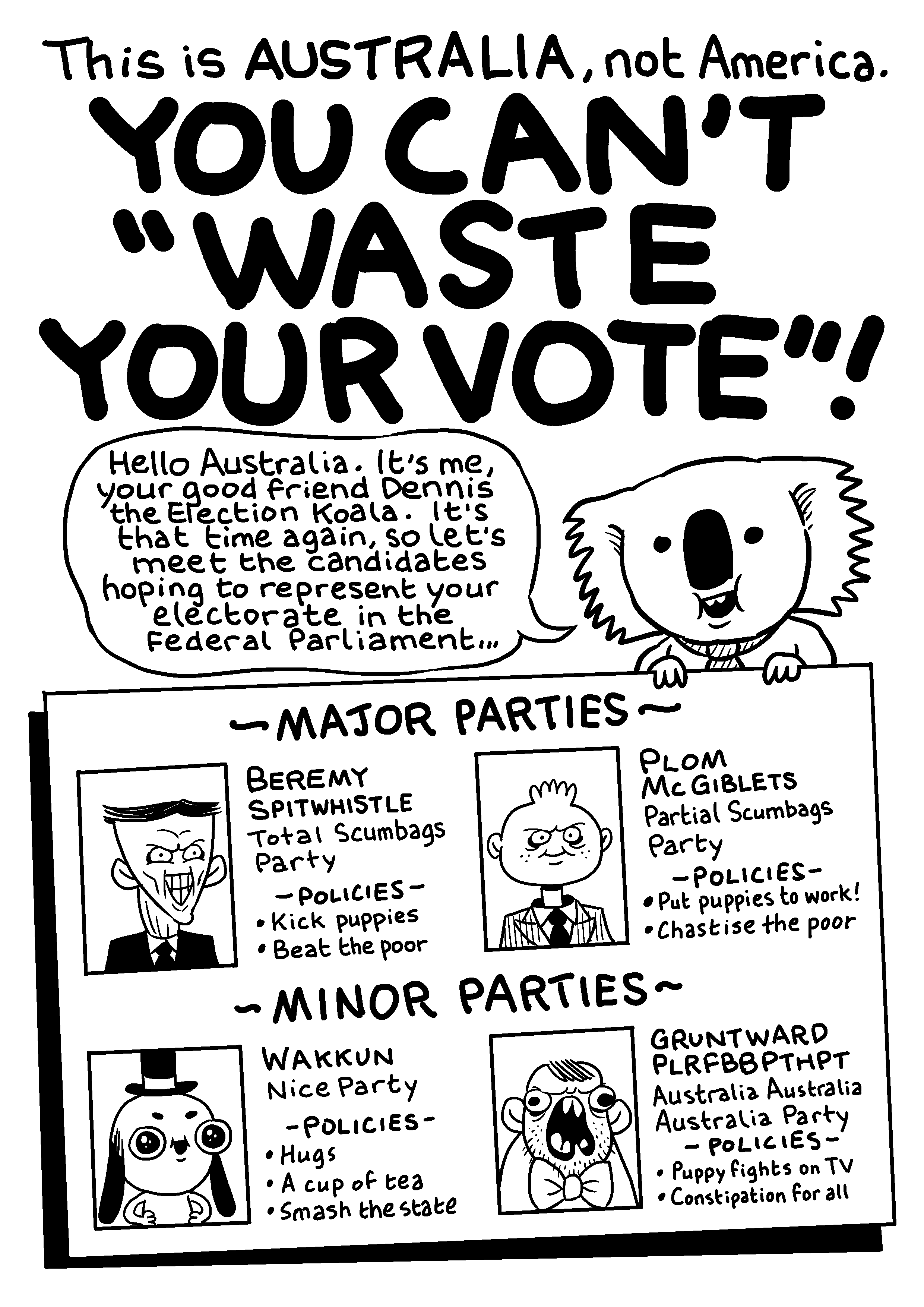 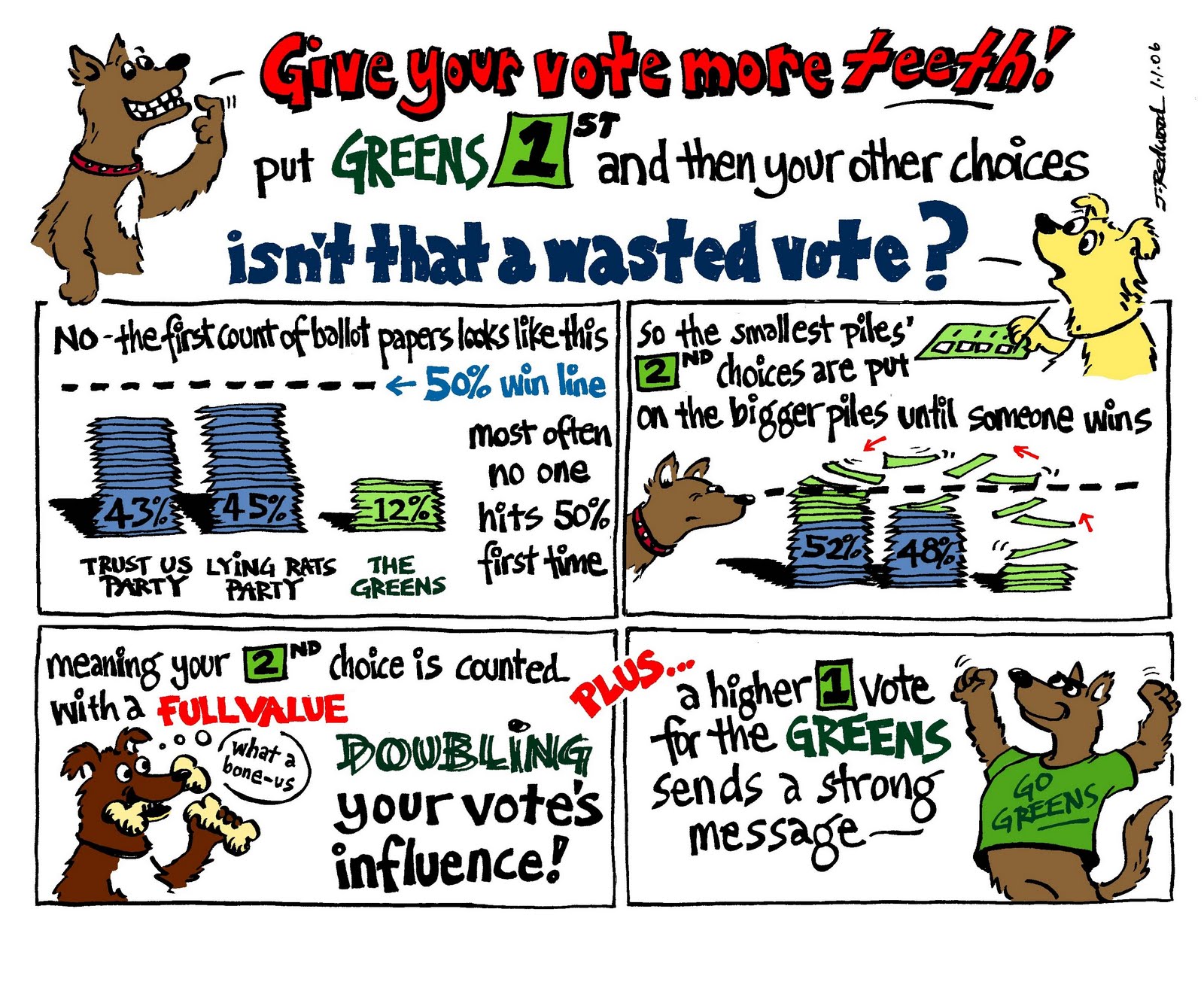