Rumors of absolute failures of your fossil fuels de-finance policy will be going global. I will put them on my website https://parracan.org. Why do bank executives not heed you-tube presentations by climate scientists? Is it a condition of outrageous highly paid employment?  So sorry that you all will soon need to lose your jobs, in order to allow complex biosphere life to keep going.

As living animals we all have energy hunger from our carbon based organic chemistry. Add to that the fossil carbon burning of our industrial civilization, which has become a voracious "carbon hunger". Now we are growing beyond the safe limits for stability of our biosphere, it is way past time to end our consumption party. We all may get to lose our jobs.

Dire warnings about our future destination are plentiful. We now have access to the "growing pains"  and lessons of more than five decades of climate science and study of our biophysical environment. Our failures to heed them are becoming fatal. Our political and institutional systems will need to collapse or drastically change. Our impacts are the products of our population and affluent consumption. Our species future if we can still have some, will support far fewer people, and much diminished rates of resource consumption per person. A general outline of the processes we shall undergo is found in many publications, but a recent humble and sympathetic account of our self imposed predicament is in the book "An Inconvenient Apocalypse: Environmental Collapse, Climate Crisis, and the Fate of Humanity" by Wes Jackson and Robert Jensen.

We have to figure out a different way of being in the world.

There are at least 5 global climate tipping-overs already happening in accelerating motion.  Melting permafrost, melting poles, Greenland ice pouring into oceans, Amazon forests now a carbon source, Northern Boreal forest dieback, fires all over, global photosynthesis decline, more and more positive feedbacks to our fossil fools global heating.  The only solution will be imposed by nature and is a drastic reduction in our resources consumption and our population. Impact = P*A*T. Plus all our infrastructure to be washed away by sea level rise and escalating floods. You have a world to lose.

Start collapsing now and avoid the fastest acceleration rush to global mass extinction. Choose now between having more play money on your spreadsheets for fossil carbon burning, or preserving some remaining biosphere life out there in the real world.

It is appalling that, despite your claimed commitment to the Paris Agreement and net zero emissions by 2050, you have loaned billions of dollars to fossil fuel projects and companies expanding these industries. This includes the decision to extend your financing of the Coastal GasLink pipeline in Canada for a further two years.

Coastal GasLink in particular is a highly controversial project that is opposed by the Wet’suwet’en First Nations people.

It doesn’t stop there. Between 2016 and 2020, you loaned $1.9 billion to fossil fuel companies whose business plans are consistent with the failure of the Paris Agreement. This includes funding for:

I am asking you to make commitments today to:

- No longer finance companies seeking to expand the scale of the fossil fuel industry, or any new fossil fuel projects, and
- Commit to phase out exposure to all fossil fuels in line with the goals of the Paris Agreement.

Please confirm as soon as possible that you will meet the above points. 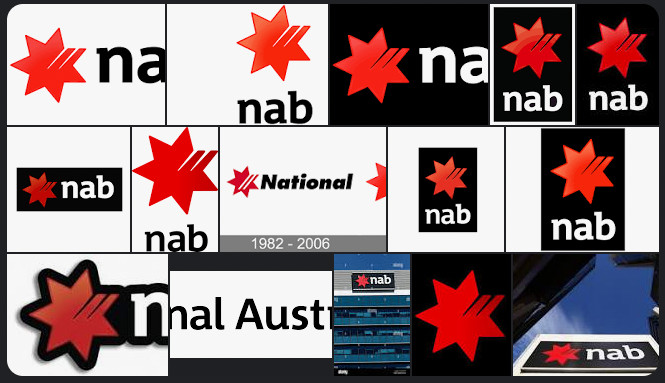