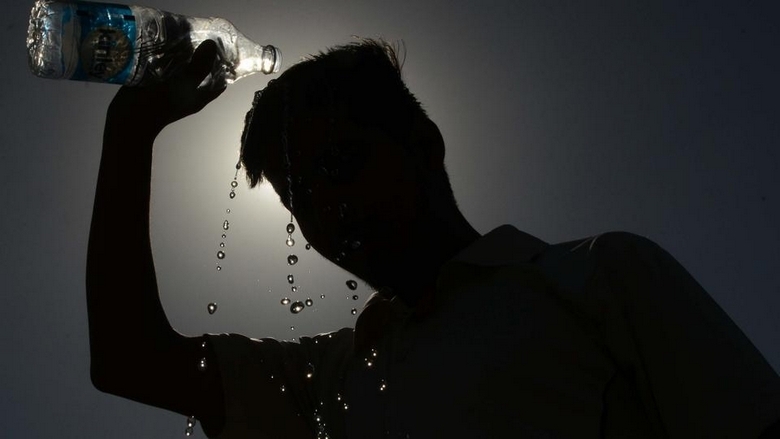 A Tamil family is trying its hardest to avoid deportation today, August 30th 2019, as Australian courts have ruled that there is no imminent threats to safety for Tamils in Sri Lanka. This is a kind of diplomatic fiction, a "Nothing to see here, move on", that governments like to cooperate in wearing as a public face, all the better to win and keep public office. Chronic ethnic conflicts going back many decades don't just go away with a stroke of signature on government pieces of paper. Denial is more likely to indicate ongoing conflicts.

It does not take much effort to find online articles, that indicate fear, repression and ethnic differences are powerful determinants of behaviour.  Sri Lanka continues to follow the behaviour rule paths of our biology. Underlying causes are not likely to have disappeared. The rutted political tracks of ongoing conflict are all too convenient and so often repeat.https://www.aljazeera.com/indepth/opinion/sri-lanka-tamils-imminent-risk-rajapaksa-return-181028092113245.html

It is easy to postulate contributing factors. Sri Lanka has a population density of 325 people per square kilometre. It is an equatorial island, hot all year round. Heat alone stirs human tempers towards conflict. Australia has about 3 people per square kilometre, but of course Australians tend to crowd together in major coastal areas and cities, and large parts of Australia are too hot and dry for high population density.

Sri Lanka has recently achieved a global ranking of 2nd, for exposure to global heating impacts. It is subject to extreme weather events, flooding rains and mud slides from being an island in the Indian Ocean. Heat waves are not experienced as badly as inland India. Another few degrees of global heating will change insufferable to not survivable, in near equatorial nations.  Inland heat and the disappearance of potable water will guarantee high death rates.
https://roar.media/english/life/in-the-know/hot-as-hell-india-heatwave-means-for-srilanka/

Despite being subject to flooding rains, there are dry parts of Sri Lanka as well, requiring water transport from elsewhere. Dehydration is risk for heat stroke.
https://www.khaleejtimes.com/international/rest-of-asia/sri-lanka-issues-severe-heat-wave-warning

Sri Lanka joins the Pacific Islands, in the lists of plights of peoples that are callously ignored by the Australia Government, while striving to contribute to their climate fates. LNP and ALP governments only listen to the dictates of large amounts money, as it steps up fossil fuel exports of coal and gas, mining and fracking its way to global hell. National fossil fuel governments choose money over having a biological future, compassion and rural community support every day of the year.