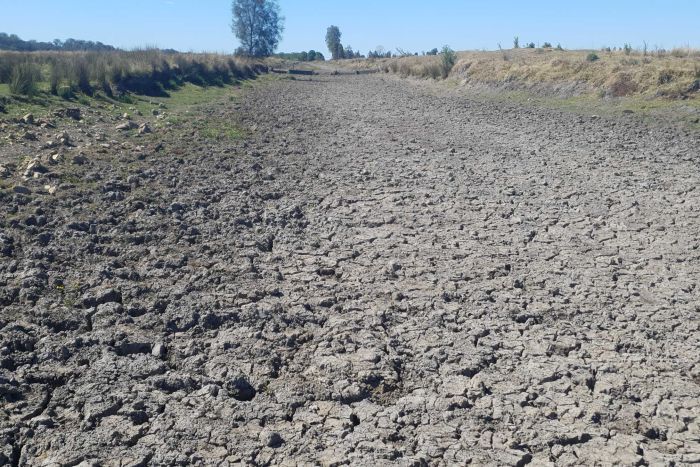 Two years of worst ever seen dryness. Farms are shutting down.  Rural Australia is ravaged. Even Sydney has been dry. There is promise of an inch or so of rain in Sydney in the middle of this week, maybe the first serious rain for some months.

What about our fossil-fool governments? No doubt they will deny, their intentions ensure Australia will become a permanent, hot, drought crippled write-off, therefore only good for coal, oil, gas and resource mining, just the way the fossil - fools are making it it, and more of it. Ditto for the rest of the planet.

Fossil fool civilisation needs to collapse, along with our energy use lifestyle pretensions, before complete biosphere collapse and write-off, because that is all there is time left to do.

Juice Media
Standards of behaviour of all national governments

Youtube
Sea level rise can no longer be stopped. What Next?

Sea level rise from global heating is doubling in speed

Runaway global warming is when natural carbon dioxide emissions from enhanced thawing of northern permafrost occur, and match or exceed human industrial emissions. As global increase in atmosphere CO2 sets a new record in 2019, some of that increase is likely to include the results of additional permafrost thawing, because the no-freeze-up boundary is moving south, and happens later in the season. The Arctic is the worlds organic carbon fridge, it is defrosting, and the hundreds of feet of organic carbon are going off with bacterial decomposition, the edges of which release greenhouse gases as fast as a putrefying joint of meat, or a "a bucket of prawns in the sun". Here is a link to the National Geographic Article. - https://www.nationalgeographic.com/environment/2018/08/news-arctic-permafrost-may-thaw-faster-than-expected/

News
Thousands of Australians protest against Adani mine
Added all up, its more like tens of thousands. Most of all , the ALP cannot call itself serious on Climate Change while it allows new coal mines like Adani to go ahead.  ALP Supports demolition and extinction of land, water, ecosystems, reef, agriculture, tourism, for foreign coal and coal seam gas mining, all of which is irreversible. To fix it would require a time machine. Its not India's land and water. ALP is failing to say outright "No" to Adani. People have to control and limit fossil fuel business. The large majority of ALP voters want to stop Adani. It isn't good enough for the ALP to be coy and say that the mine is a risky money proposition, and pretend market forces are going be our climate savior. Market forces promote continued growth in global fossil fuel consumption. Already there are 3 times as much global coal, oil, gas projects under development to burn us past 2 degrees C of global warming. Fixing climate change, means "No" to more fossil fueled growth. Put ALP next to last in voting, among the other fossil fool clowns.
Here
Extreme weather beats up east coast of Australia 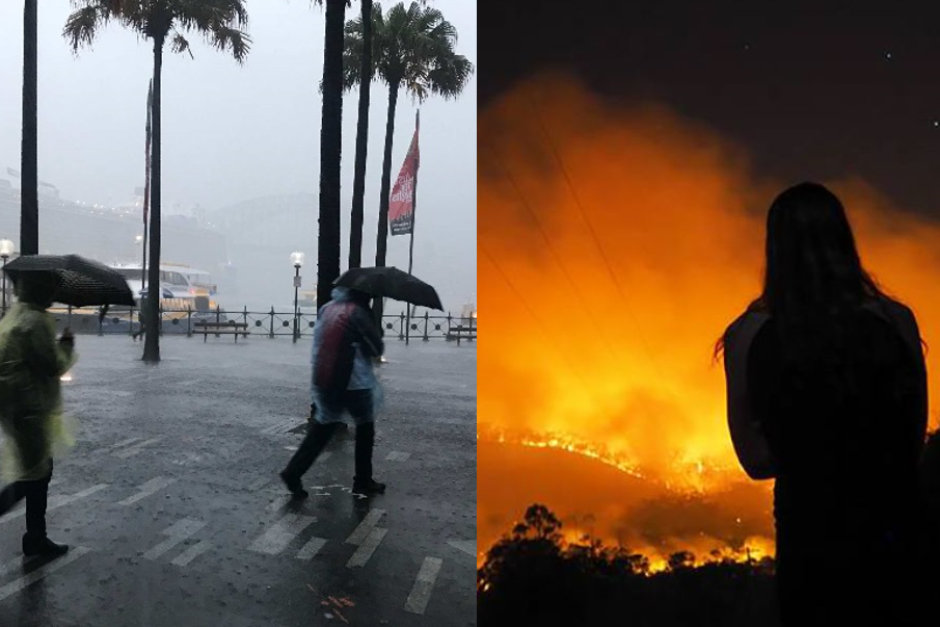 Weather systems on the East Coast of Australia are now showing what they can do with all the extra heat energy that Global Warming has squeezed into our oceans and atmosphere. The BOM says bushfires in Queensland and floods in Sydney are linked by a connecting weather system. They are also linked by being part of a global warmed ocean and atmosphere system. Heat from the continent interior has smashed coastal temperature records in North Queensland. The bush fires near Rockhampton can only be run away from.

The Yongding River. that supplied Beijing,  has been dry for 30 years. At its peak, the 700-kilometre river was at least 10 metres deep.

The cause seems to be that the sources, the plateaus and mountain ranges, are drying up.  Last winter, Beijing endured its longest period without any precipitation, snow or rain — 112 days. Every year remaining farmers have to go deeper into the watertable. On average, it is dropping 1 to 3 metres a year around Beijing. The Government's $100 billion South-North Water Transfer Project has been tipped as a solution. In unusually blunt terms, former Chinese premier Wen Jiabao has warned the lack of water threatened the very survival of the Chinese nation itself.

Of course, the other notable thing that Bejing is famous for,  besides being the political, administrative capital and having a big population, is the poor air quality, because of large numbers of coal burning power stations. Constant production of large volumes of atmosphere pollutants such as sulphur dioxides, and soot particles, must have a marked effect on local climate, as well as being a cause of global climate change, and poor health consequences for all of its citizens. 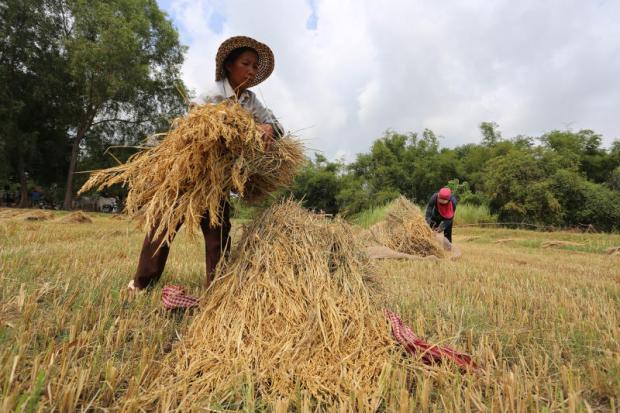 Getup
Australia rises up for Climate

Facebook video shows many Australians rising up for climate against the coal coup leadership spill of the australian federal Government. 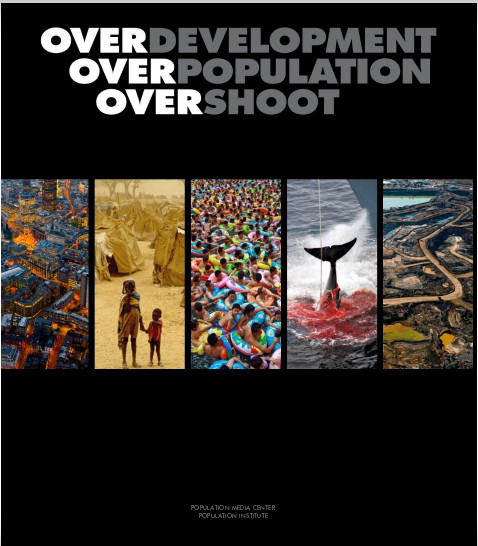 Online book of terrific pictures and text that graphically describe our current world and predicaments of now.

Has to be seen to be believed, much better than any expensive tourist holiday.

At this rate , pretty soon, earth is going to be "Game OVER". 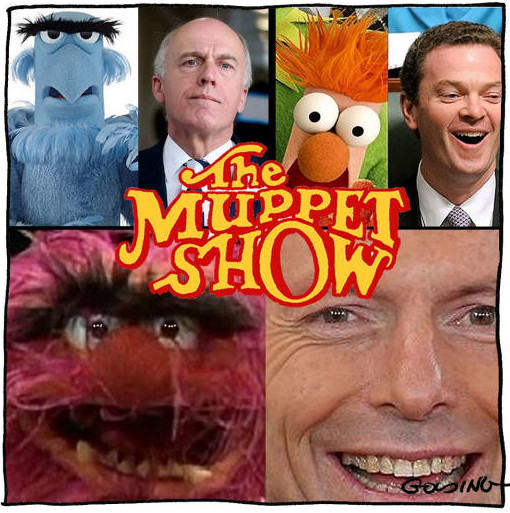 I do not see this sort of Article very often in a News Ltd publication.
State governments everywhere, cater specially for the interests of less than one percent of population, while their propaganda targets the bottom 20% of population. When the serfs start to doubt, then governments may tumble.

Australia is no exception. The domesticated politicians of Australian governments by priority support the interests of foreign coal and mining interests, invested in by those elites who are far less than one percent of voters.

This is now officially denied by latest Prime Muppet, Scott Morrison, parliamentary coal handler extraordinaire, who wears an Australia Flag Badge, as faked authenticity.
History shows that States always, everywhere, are enemies of the truth. States are about growth, and expanding our take from nature. States are instigators of war, concentrators of wealth and power, tools of oppression, and the playgrounds of influence by elites. Australian governments are deep in their games of mates. Its time for a big clean-out.

Australian States, as high per capita carbon emissions, are fossil fuel powered in energy and politics alike. Truths about climate change are ignored and suppressed.

Many people will now be taking these matters into their own hands. People everywhere are installing their own solar panel and battery systems, at far greater rates than before. Australian Governments have resisted the need to plan for rapid phase out of fossil fuel stationary energy generation, which is a vital first step for overall carbon emissions reductions. These poor coal critter excuses for a government need to be tumbled down into the coal mine pits from whence they came. 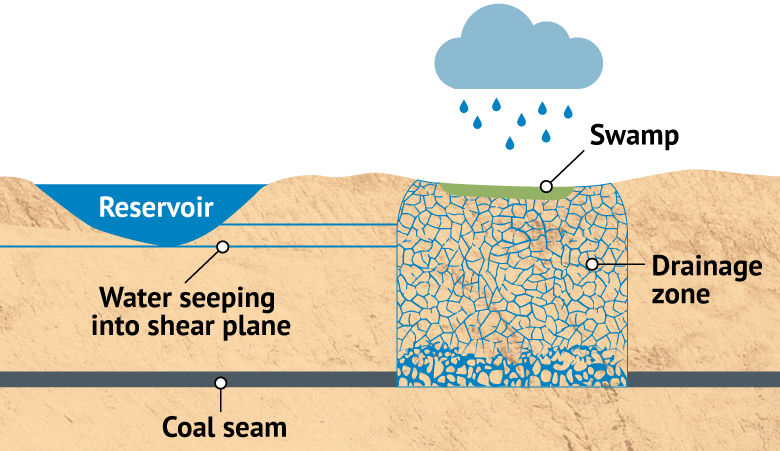 This is very strong evidence that the NSW Liberal Government is run for and by the interests of International Coal Oligarchs.

Water should be of prime concern for Sydney's 5 million and growing population, as we should expect the next centuries of climate change heat waves and drought.

The sacrifice of water supply quantity and quality, by NSW Government, for more Climate Change causing Coal Mining, is a typical example of lobby-purchased climate change denial and sacrifice of public interest. Obviously the NSW miniions of the Coal Oligarchs are happy to sacrifice their grand-childrens future. As usual NSW government ignores the dreadful ecological crimes that they are committing.

RenewEconomy
States are right to reject NEG, it would have been a gift to Abbott

Renew economy article indicates that the Coal Oligarchy are still trying to rule Australia via the NEG - a gift for the Monomaniac Coal Forum aimed at keeping carbon emission reductions to minimum.  Our advancing climate change emergency says we need to pushing past targets and policy faster than we can make them. The northern hemisphere is in major heatwaves and wildfires.  Our turn next. Large scale climate change and drought advances in Australia.

Counterpunch
The End of the Line – A Climate in Crisis 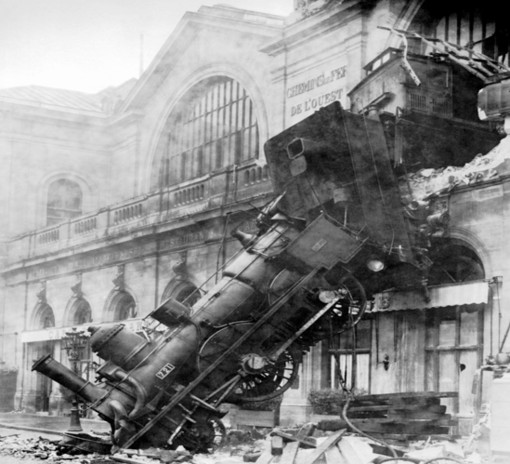 Robert Hunziker and others tell it like it is. Train wrecks in progress.

Counterpunch
Climate Change is Proving Worse Than We Imagined, So Why Aren’t We Confronting its Root Cause?

Quotes from Kevin Mackay, author of "Radical Transformation: Oligarchy, Collapse, and the Crisis of Civilization"

Jared Diamond argued that many past civilizations have collapsed due to their inability to make correct decisions in the face of existential threats.

To Tainter, the ultimate mistake failed civilizations make is to continually solve problems by adding social complexity, and as a result, increasing the society’s energy needs.

However, what Tainter and Diamond failed to appreciate is how oligarchy– control over societal decision-making by a numerically small, self-interested elite –  is an even more fundamental cause of civilization collapse.

The problem is that societal elites benefit from the system’s dysfunctions, and prevent available solutions.

Science Daily
Climate Change is about your children

Human beings are still by recent evolution, at the core of our being, animals with deep survival instincts. One of those is the nurturing of children. A recurring theme in psychology of motivation for action on Climate Change, is to emphasis our instincts for family nurture and care, to work towards having a future environment that is survivable and sustainable for our children and grand-children. 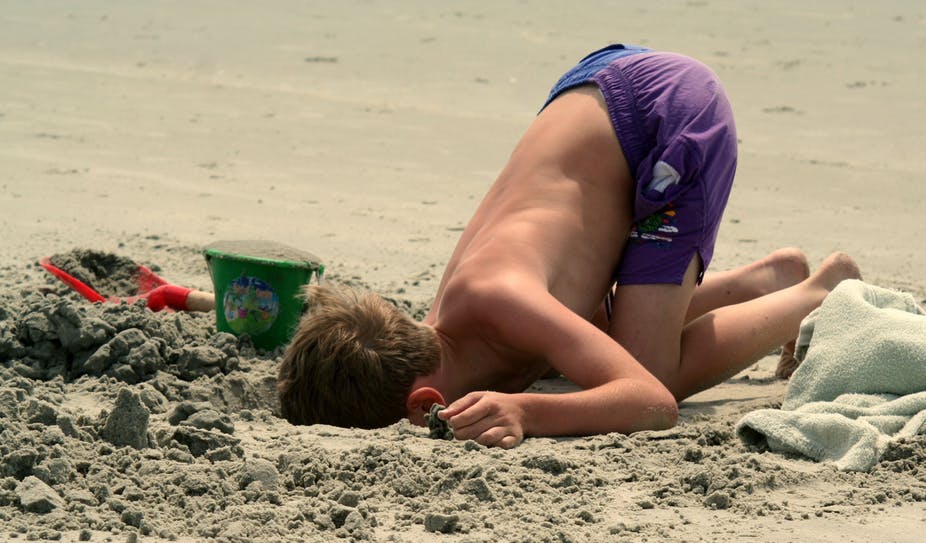 Another one is to decrease the competitive instincts between leaders, who show great public distrust of one another. One potential solution is therefore to use this competitive mindset by having leaders compete over global reputations. For example, installing a "sustainable city award" may help majors to develop local policy to reduce car use in their cities or promote public transportation.

Unfortunately, survival of anybody at all, will not be enabled by current trends of pitting all against all. Cooperation has to be applied where it is really going to matter. Heads in the sands won't work. Heads in the sand will work even less in our children's future.

The Conversation
Solar PV and wind are on track to replace all coal, oil and gas within two decades

Solar photovoltaic and wind power are rapidly getting cheaper and more abundant – so much so that they are on track to entirely supplant fossil fuels worldwide within two decades, with the time frame depending mostly on politics. The protestation from some politicians that we need to build new coal stations sounds rather quaint. I do know that eventually their growth will and must become linear rather than exponential, because of "limits to growth" on all things, but at the moment we need it to be exponential. 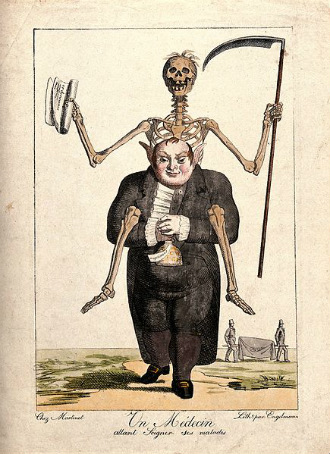 Seeking Maximum Power for any one part of our beautiful, complex and un-fathomable world, to me, is the same as seeking maximum extinction. I found this older piece by Kurt Cobb relevant to our current predicaments. There is specific history of meanings to "Maximum Power Principle" - not the same as maximum efficiency, or maximum complexity or maximum diversity, or maximum resilience, and I am on the lookout for more insights into this. 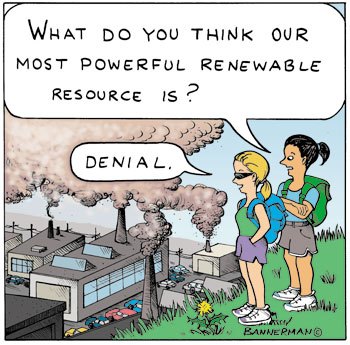 When politicians from opposing sides look for solutions, on the basis of evidence and in the common interest, remarkable things can be achieved. Too bad it doesn't happen everywhere all the time, because that is actually what is needed, because Global Warming is still getting worse everywhere all the time. Australian Government has yet to learn this lesson. In fact the history of Australian Government inter-party and intra-party collaboration on matters related to Climate Change matters is shamefully bad. At least the UK Committee on Climate Change, to advise the UK government, is still intact, whereas this current Australian Government has just about abolished every effort to even consider it. What is left of previous efforts is the Australian Climate Council, now  fully dependent on public financial support. Given the political history so far, Australia's Climate Council funding independence needs to be considered a very good thing, but Australian Government isolation from serious multi-party political discussion of climate reality is a very bad thing.